Hi there! (what day is this?.... oh yes... Tuesday)
Let me just say.... OH MY GOSH!!!  I simply don't know what it is... but Karen C. and I have the most unusual traveling times together!
We started out at the Houston International Airport.... all checked in .... connecting in Dallas...then on to Jacksonville.
NOT.....
All of a sudden Karen heard her name called... up to the counter she goes.... here she comes... with new boarding tickets in her hand.... !  The computer system in the plane was being worked on and they reconnected those passengers that would miss their connection in Dallas.  YUP... that was us.
So we are now leaving American Airlines and headed to Delta connecting in Atlanta.. (prayers were needed).  Instead of leaving at 4:30 pm it's now 7:30... and of course we had to go the gate that was at the other end of China!
Then... horrors of all horrors!!!  A man sat in front of us that should have been in one of those photos of the "midnight Walmart shoppers"!!!  Let me just say - Say NO TO CRACK! 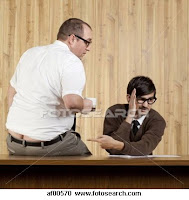 To tell you how bad it was...when we were exiting off the plane... a younger fellow in front of my seats commented on he was "brain shocked" over the sights he just had to endure!

However, I had an earlier interesting episode with carry-on luggage (brand new Tuto I was pulling for Karen).  As we are going up this HUGE - LONG escalator.... in a split second - this purple Tuto went spiraling, flipping, plunging, bouncing,  DOWN THE ESCALATOR!  The handle flipped OFF!....
Now imagine... a HUGE LARGE PURPLE GRAPE  flipping and twirling and rolling and banging on the steps...that's what it looked like.  I tried to walk down the up escalator to catch it... IT WAS NOT HAPPENING!  (have you ever tried to do that?)
All of a sudden one of the airport workers yelled at me...stay there... I got it.  She picked it back up and set it on an escalator step... and here it came up to me.  (well.... actually the single handle arrived first...then the suitcase!).....  I put it back together and then after controlling our laughter and fright that we might "wet" ourselves... we moved on to our next gate!  OMG!  I wish I would have had a movie camera....
With the suitcase plunging... and the crackage showing... we could have made a "America's Funniest Video" and WON the $100,000.00 BIG PRIZE!
Needless to say... when Karen dropped me off at my house around 1:30 am I was WIDE AWAKE... and had to get my brain calmed down for awhile before going to bed!
Whew.... the adventure has NOW ended!
Tomorrow I will show you some photos and fun stuff!  I smell breakfast cooking and it's coffee time - Round 2!!!
Keep sewing and watch out for crashing suitcases and butt cracks!!
Gloria
p.s.  ppplllleeeaasssseee.... hurry up voting day... I'm SICK of all these polital commercials... the "mute" button on my tv controller is going to be worn OUT!
Posted by Gloria at 10:05 AM 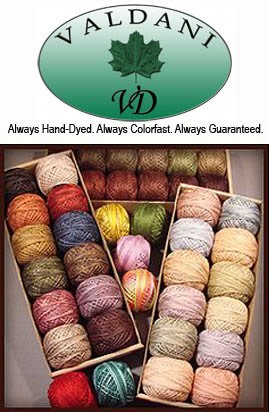